Where do you want the delivery? 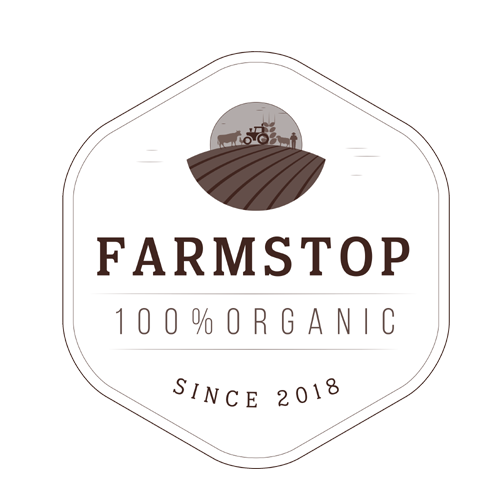 We all are farmers 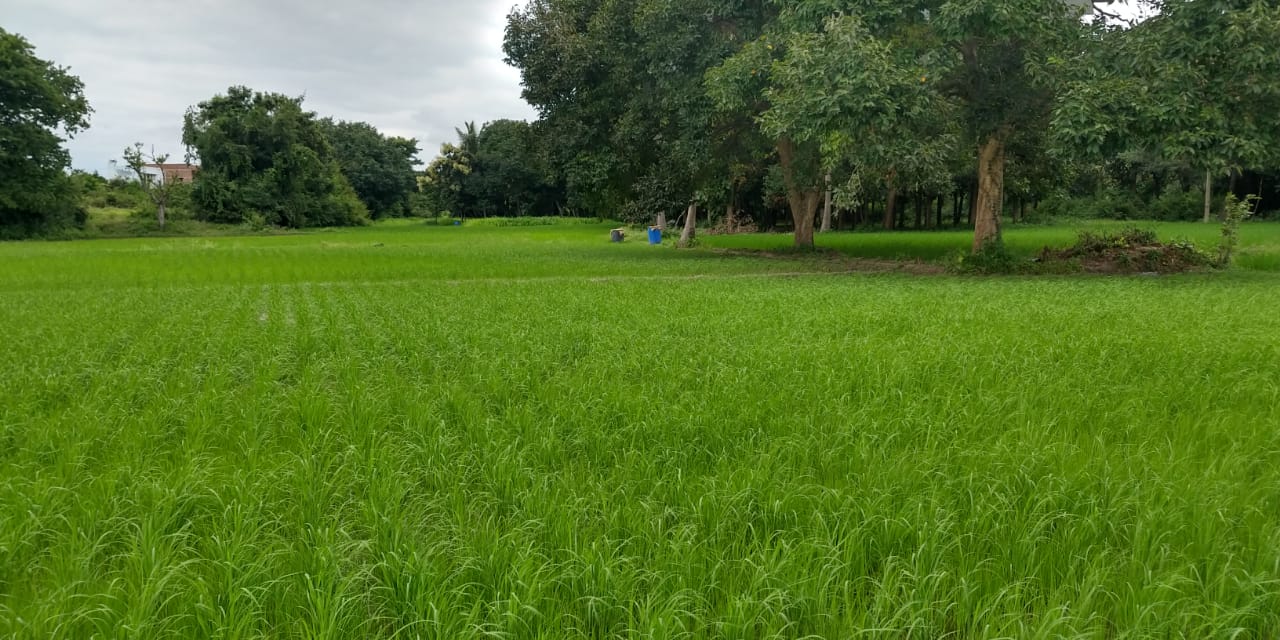 We all are farmers

Growing up in our Indian society, we come across a lot of social stigmas and practical difficulties. We are taught that Agriculture is the backbone of our country through education. But the same education is leading the country where agriculture is considered a non-lucrative industry for our past and present generation. It has come to a point where any other profession other than farming is considered better. Such is the social stigma that exists, thanks to the inadequate importance given to the industry by our governments and pragmatic difficulties that go along farming. Farmers are migrating to cities or neighboring towns in search of a better life leading the agricultural industry to an existential crisis.

Hence, I am putting forth my thoughts and intentions by illustrating a solution on how to curb farmers problems. Hailing from a family that has been into farming for decades now, I am taking the liberty of addressing the farmers problems firsthand. After growing up in a farming household, visiting farms, interacting with farmers, and imbibing into their community, I have spent quality time habituating myself in an agricultural environment.

On one hand, I have personally been into a household of landlords/Zamindars where agriculture can’t be considered a sole breadwinning profession. Because of drought and drastic climatic changes, I have experienced difficulties in managing money for higher education and other expenses. The major reason being only into farming has pushed every landlord to this crisis.

On the other hand, small-scale farmers face the wrath of the climate change and they could not afford to think about any other source of income. Ultimately leaving them with no option so that they give up farming and migrate to different professions.

Some factors that contribute to this crisis are:

2.     Government policies that don’t address the root of the problem.

3.     Lack of exposure of farmers as to how the markets and prices fluctuate.

In May – July 2017 the price of tomatoes surged to 100 per kilo. This was because of a lesser supply and a huge demand problem. Subsequently, farmers saw the demand for tomatoes and started farming tomatoes. Also, there was a break to the draught as major parts of the country saw a significant amount of rainfall after a long time including my own village. Consequently, farmers made decent profit margins but didn’t reap huge profits. Because of a huge supply for a lesser demand, this sort of market fluctuation happens and the ultimate reason being farmers not predicting the market scenario.

The ugly truth is when the produce reached the market for distribution, the agents who run the market gets to fix the price thus reaping in all the benefits of farmers hardship.

To achieve a better understanding, consider a scenario where 10 farmers bring 10 baskets of tomatoes. If the market agent decides to fix 100 per basket, then the farmer would make 1000. Though it sounds like a deal, the agent takes a cut of upto 10% as a commission from each farmer to take the produce to the market. This way the agent makes more than a farmer as the commission keeps summing up from many farmers. While the farmers are left with 850-870 per 10 boxes after their transport and other expenses, the market agent gets the benefit of farmers without toiling a sweat.

These agents pay a meager amount to the government to run an agency and from there, the wholesale agents buy them and then sell to vendors and then the produce meets the consumer.

Imagine a farmer making 70-75% of the money i.e.( Rs.75 for a kilo of produce that a consumer buys for Rs.100). Sounds incredible from a farmers perspective. This can be achieved by buying the produce directly from farmers.

Our vision at FARMSTOP is to buy produce from farmers directly and bring them to your doorstep with just a few clicks on your phone. Farmstop takes pride in achieving this with a network of 2000+ farmers ensuring a fair trade practice.

Shop with us in building a better farming community through www.farmstop.in that can change many lives and the way we eat in our country.

An ethical online grocer delivering trustworthy organic fresh produce right to your doorstep. Your order, Our harvest. Join us today for a healthy start.